Bleu d’Auvergne is a veined cheese notable for its uniformity which is achieved thanks to the Blue powder. But how did things develop from the artisanal powder of 1855 to current methods, which make it possible to create the perfect blue vein cheese?
Author of a remarkable study on Bleu d’Auvergne, Philippe Jouve, tells us more about the origin of the Blue powder behind Bleu d’Auvergne veining. 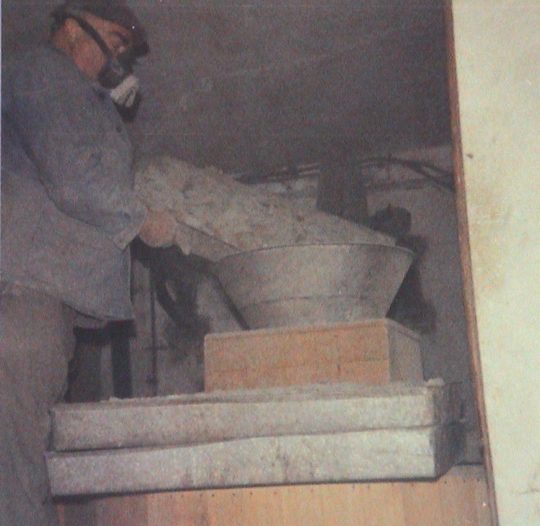 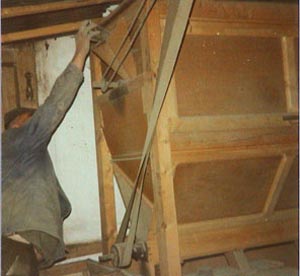 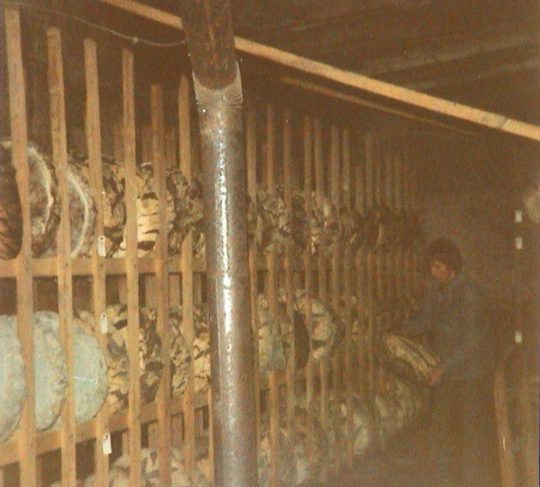 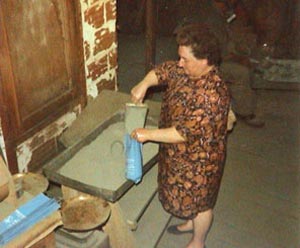 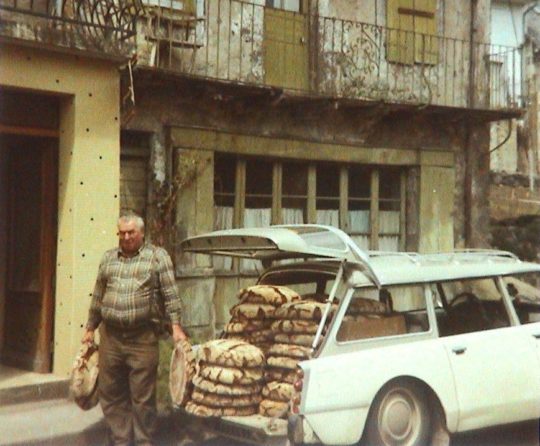 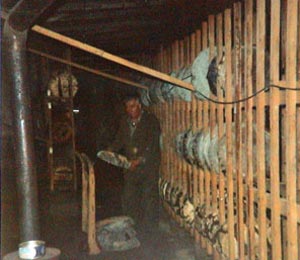 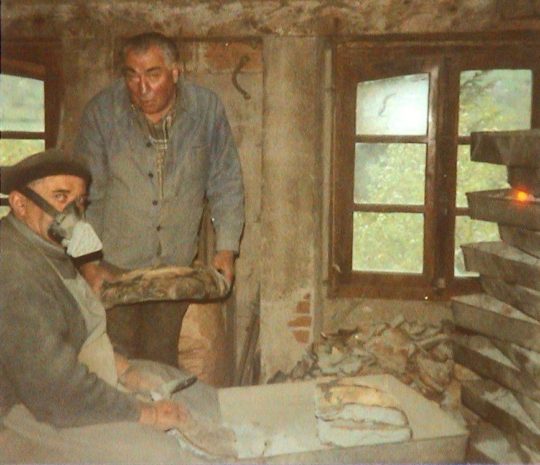 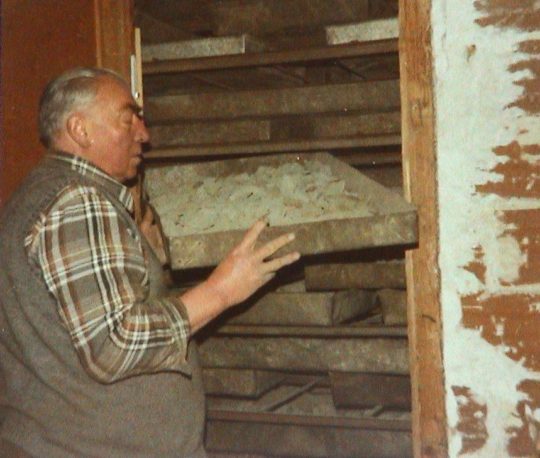 In Auvergne, cheese has a long history …?

Very long and very traditional. From the beginning, cheese was produced on farms. It was an efficient way to use milk in a compacted form that was easy to conserve. Blue veined cheese was a particular example basically produced in Roquefort, in the Aveyron, but also known in the Cantal. At that time, we were a long way away from a Bleu d’Auvergne like the one we recognise today. Depending on individual skill, a veined cheese was good or not good, but either way, it always lacked uniformity. Every small village dairy did its best …

Is this where Antoine Roussel steps in?

In theory, we already knew that decaying rye bread contained a natural mould. It was only when Antoine Roussel used this mould to perfect his Bleu powder that Bleu d’Auvergne production began to create a uniformly veined cheese. This meant that all the small dairies were able to use an artisanal Bleu powder that they could make on site. This meant that now, the quality of blue vein cheese was stable.

To sum up, Antoine Roussel made the powder sing!

You could say that! Right after the end of the First World War, Cantal businesses began to manufacture powder … Bleu powder! Already well regarded, Bleu d’Auvergne began to modernise the production of its blue vein cheese. Now, it was important to do things more systematically in order to produce large quantities of clean powder to create the veining. Over-baked bread was placed in humid cellars at a constant temperature of 14 °C for three months. When the loaves were completely mouldy, the bread was extracted and dried in an oven for two days, then broken down in a mill to create grains of different sizes. The powder extracted in this way was then sent to the dairies in sacks and they manufactured the blue veined cheese. That’s how things worked up to the Second World War when the occupying forces removed all the signs that read: “powder factory”!

What has become of Bleu powder now?

It has been completely replaced by its only active element: Penicillium Roqueforti. In 1975, at almost the same time as the protected designation of origin was awarded, the process evolved considerably. Now, it isn’t about mouldy bread or powder as such. Penicillium Roqueforti, the mould behind blue vein cheese, is produced in a laboratory and comes in liquid form, which can mixes easily with milk during the maturation process. This leads to the ideal distribution of veining within blue cheeses such as Bleu d’Auvergne, ensuring uniformity and reliable quality. All kinds of moulds exist and they form a “bacterium library” from where you can choose the strain that is best suited to creating the type of blue cheese desired.

To carry out a search, type in your key word and press enter.